With over 10 years of experience in the music industry and thousands of contacts we offer full management services. Depending on your requirements we can also scale this down into specific management aspects. Contact us for more information and inquiries.

SMG managed to get the Australian duo verified on Instagram, secured releases at various high profile record labels, worked on releasing a music video and video game for one of their releases and managed to do a guest mix for the legendary Annie Nightingale on BBC Radio 1 and guest mixes and appearances on radio shows from the likes of Tigerlilly as well as Cheat Codes.

With this their long-term collaboration, Soar Music Group was thrilled to work on further establishing the duo’s music career and showing them to the masses. 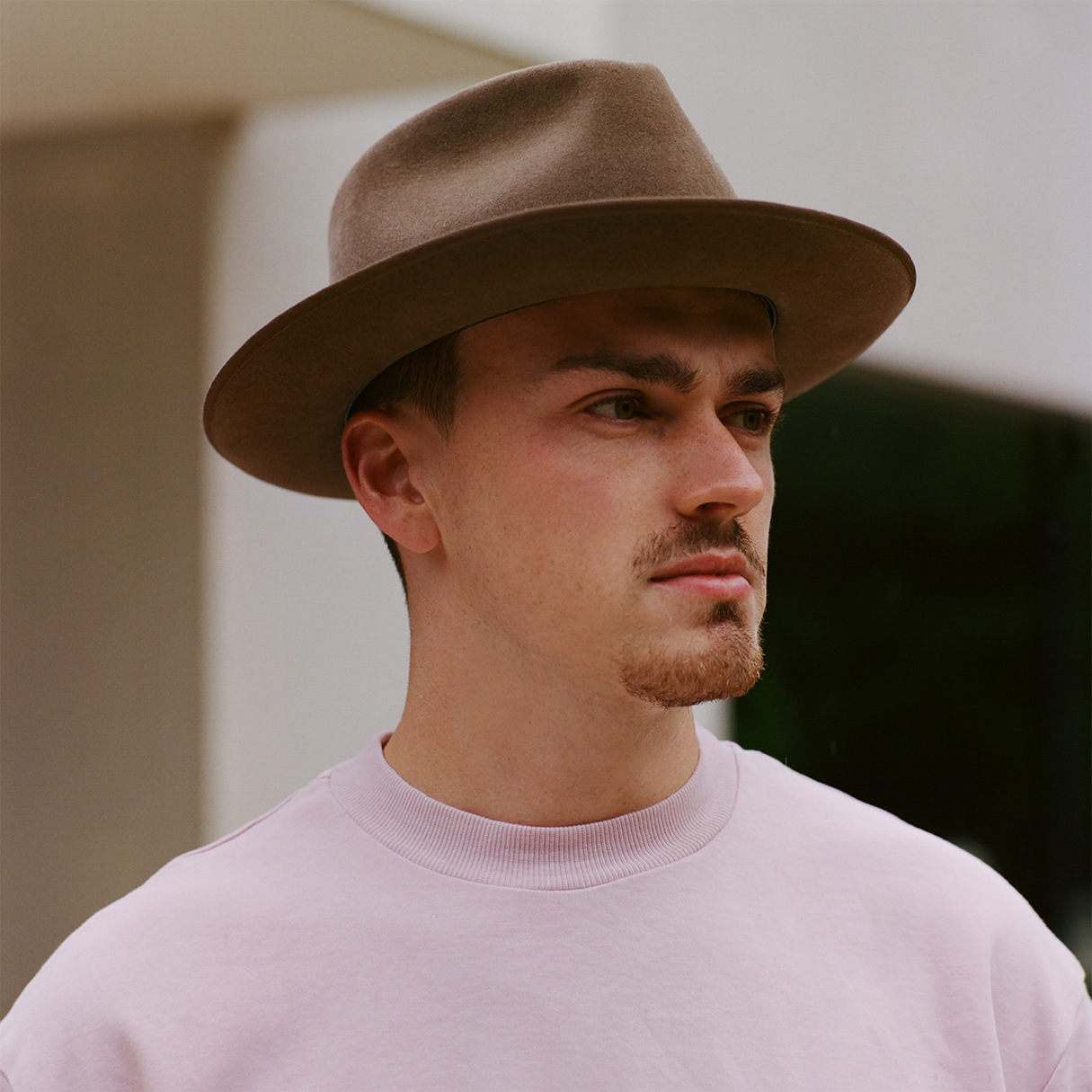 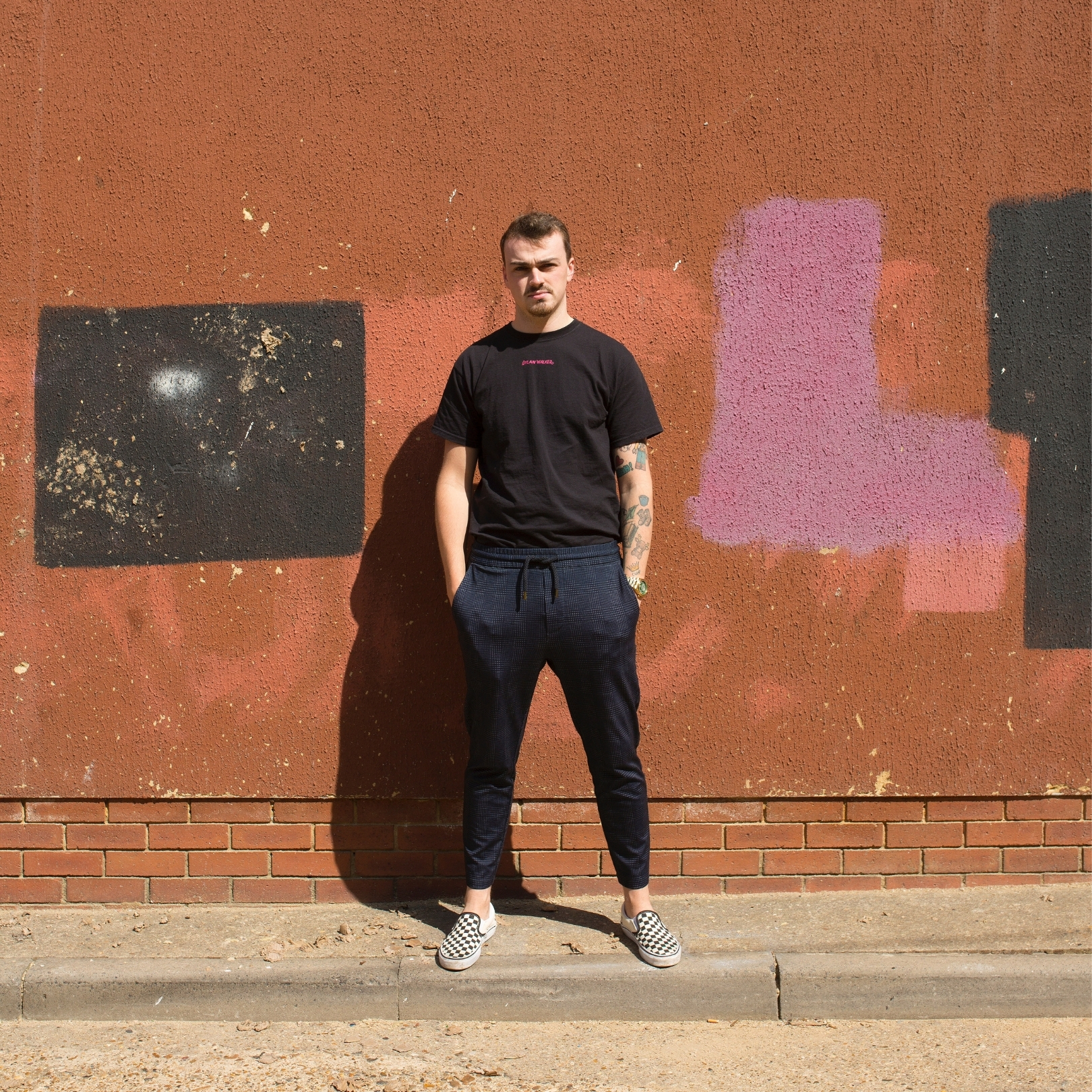 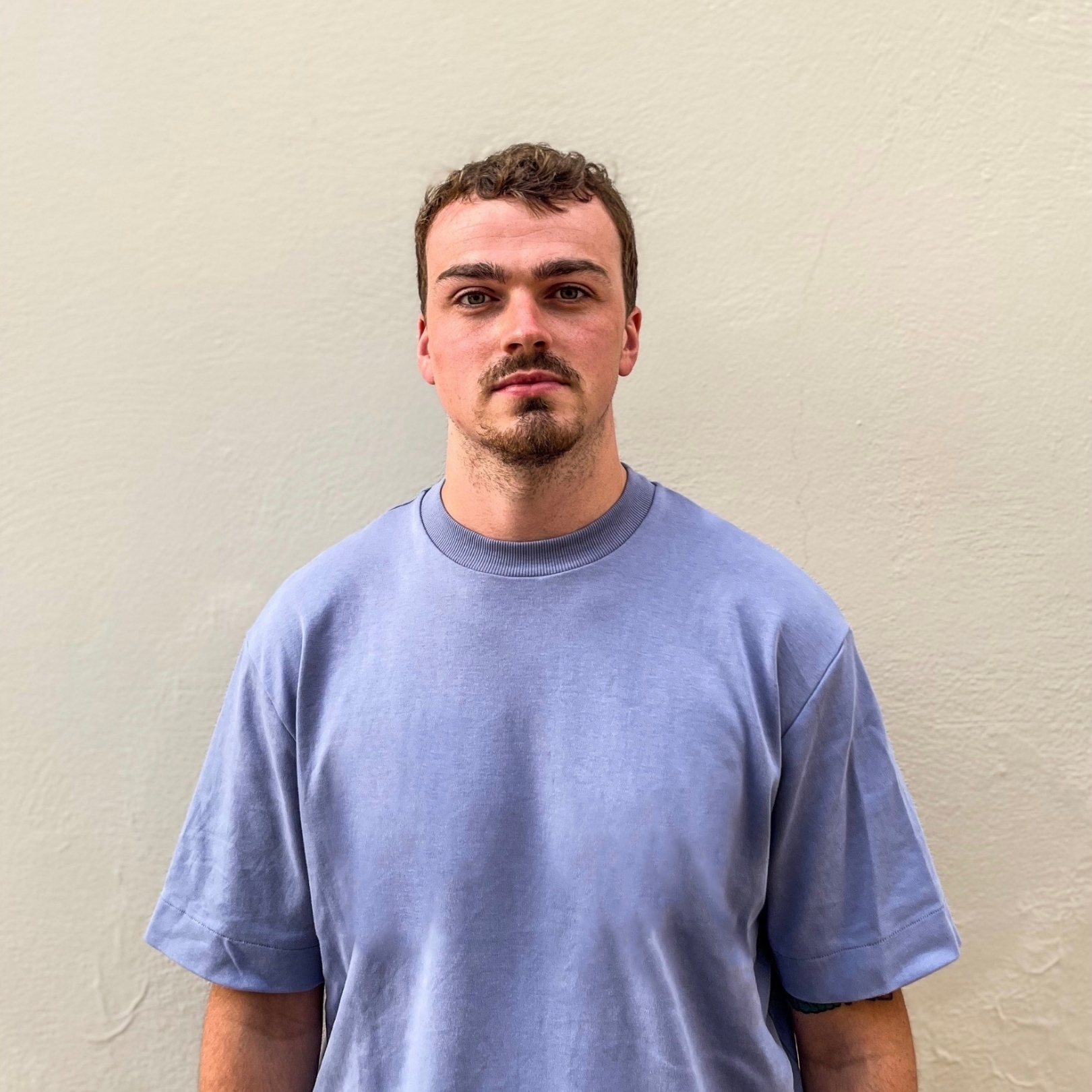 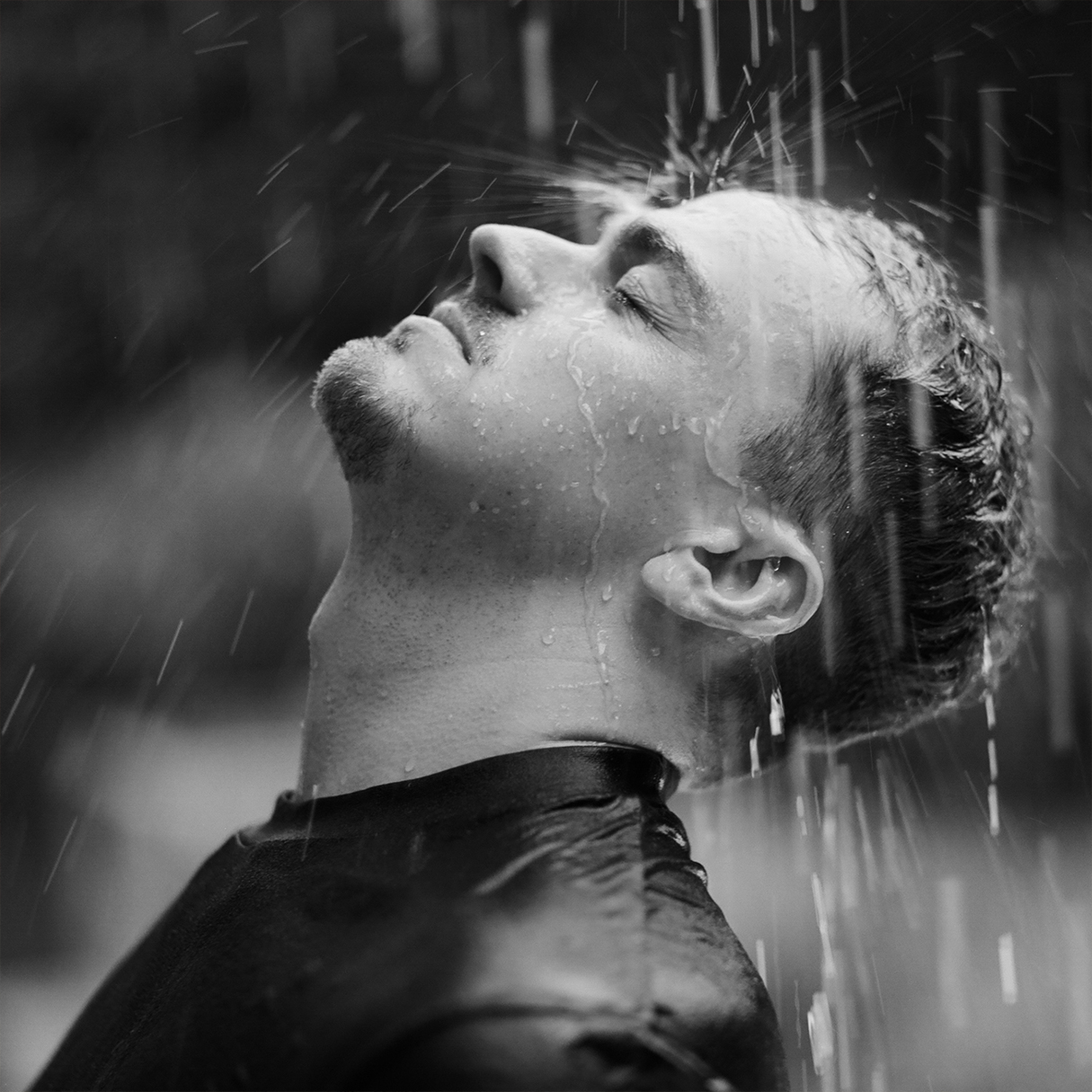 He started in September 2021 with his debut single Summer Time Love, which later went on to make numerous headlines after receiving praise from both Stormzy and Ed Sheeran.

Since the success of his debut single, Dylan has signed a management deal with Soar Music Group. In addition to his signing he was also met with great support from music and fashion publications, blogs and playlisting – enabling him to build a fast growing international fanbase.

Dylan Walker’s new anticipated music is an exciting move forward from his debut release, exploring the realms of pop further with the addition of disco, dance and acoustic influences, introducing a colourful vibe both sonically and visually.